3 Mistakes to Avoid During a Child Custody Battle 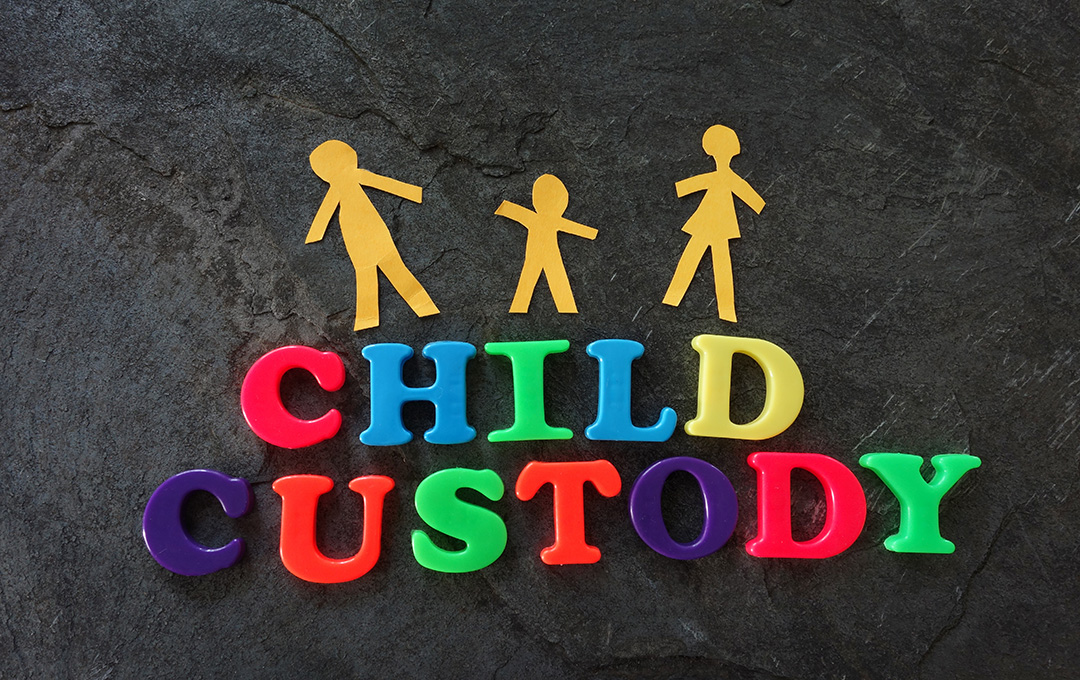 A child custody battle is an unfortunate but often inevitable result when a child-bearing couple divorces. And while it’s true that courts tend to rule in favor of mothers more often than fathers, it’s also important to remember that courts rule in favor of children and their best interests more than anything else. That means the odds aren’t necessarily stacked against you if you and your attorney can prove that you’re capable of providing the best living arrangements for your children after the divorce.

Unfortunately, many men unknowingly make mistakes during custody battles that can reduce or even eliminate their chances of getting custody of their children. A custody battle is a sensitive issue that is uncharted territory for most men, and it can be nerve-wracking to know that you’re under the microscope of the family court system and your former spouse’s attorney. And while no one expects your behavior during this time to be perfect, there are a few important mistakes that you should avoid at all costs to maximize your chances of getting a favorable custody verdict:

1. Oversharing on social media. Facebook, Twitter, and Instagram are ingrained in American society at this point. It’s common for people of all ages to share bits and pieces of their lives with their families and friends. But many people aren’t aware of how devastating their social media posts can be when they’re viewed by the eyes of the legal system. Never talk about your child custody case online or share pictures or information that could jeopardize your chances of getting the result you want.

2. Withholding economic support for your ex-spouse and children. Divorces involve hurt feelings, anger, resentment, and even a desire to “settle the score.” And while it may seem gratifying to withhold money or economic support when things get heated, doing so can nuke your chances of in a child custody battle. Again, courts look at situations that are best for children, and fathers who do anything that could potentially harm them typically aren’t viewed in a positive light.

3. Bringing a new romantic partner or love interest around your children. Moving on after a divorce is common and expected for both partners. But having a new love interest can be confusing for your children, especially if she enters the picture soon after you and your spouse split up. If your new partner is already an integral part of your life—particularly if she’s already moved in with you—make sure you that can demonstrate to the court system that you’re capable of providing a stable, healthy, and loving home for your children.

Don’t leave your family’s future up to chance. Get the experienced and professional legal representation that you and your children deserve. Contact us today for a free initial consultation.