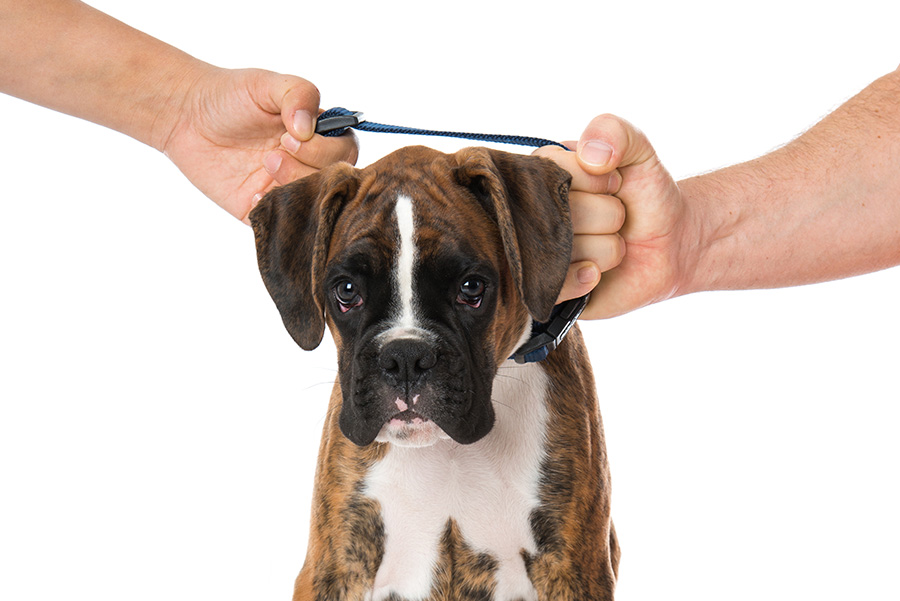 Most couples who decide to divorce have a good idea of what to expect when it comes to common issues such as joint bank accounts, property that they purchased together, or the custody of children and subsequent visitation rights for the other parent.

But there are many aspects of divorce that don’t always get a lot of attention. Those aspects can be extremely important and relevant to some couples, and they may get caught off-guard because they aren’t hashed out during the divorce proceedings or in private if the spouses are on speaking terms with one another.

It’s important to remember that a divorce is the legal separation of two lives that were previously intertwined in many ways. That means that almost every factor of both spouses’ lives can and will change, and being prepared for all possible changes and potential challenges can help make the divorce process go a little smoother and more civil for both parties.

Don’t Get Caught Off Guard—Keep These Details in Mind

At the Law Office of André J. Ausseresses APC, we are dedicated to providing our clients with all of the information and details they need to feel well-informed and in control during their divorce proceedings.

However, we also know that it can be difficult to touch on every aspect of divorce—especially when clients are still trying to process the events that are unfolding in their lives. In many cases, it’s not until the divorce is well under way or even finalized that important issues pop up in their minds.

The following is a list of a few common concerns and details that can catch divorcing spouses off guard:

1. Pets—Pets are beloved family members, and it can be devastating when one spouse gets to keep the family pets while the other has to say goodbye. But unlike child custody laws, which are designed to award custody based on what’s best for children, pet custody laws are based on ownership in many states, including California. That means pets are viewed more like property than as family members, which can have wide-reaching implications when it comes to who gets pets after divorces finalize. This aspect of divorce often requires compromise, as pets that were adopted or purchased during a marriage can’t be easily “awarded” to one spouse over the other.

2. The ring—Wedding rings aren’t an insignificant cost for many couples in the U.S. In fact, a single wedding ring can easily be worth the equivalent of a brand-new vehicle. In addition, many wedding rings have sentimental value or are treasured family heirlooms. California divorce courts generally award ownership of wedding rings to the spouses who received them instead of the spouses who purchased or gave them. That’s because wedding rings are viewed as gifts and not as joint property during the marriage, however, there may be exceptions to this rule.

3. Health insurance—Many dual income couples have their own separate health insurance plans, but some share plans due to insurers and workplaces allowing spouses to join existing plans. When a spouse is listed as dependent on the other spouse’s health insurance plan, they’ll automatically be dropped from it once the divorce is final due to them no longer being considered a dependent of that person. That means it’s important for divorcing spouses to begin researching new insurance plans and options before the divorce is finalized, especially if they have medical conditions or new prescription medications. Even brief lapses in coverage can result in big expenses.

5. Friends—Although this isn’t a matter that can be sorted out in divorce court, it’s still an extremely important consideration. Many married couples share the same friends, and divorce can make it difficult for many of those friendships to remain intact for both spouses. The group often rallies around one spouse while leaving the other out in the cold. In addition to family, friends are an important resource for both spouses before, during, and after divorce, and losing a tight-knit friend group can be devastating. It’s vital for spouses, especially those who are separating on good terms, to find ways to maintain their existing friendships. In addition, they should also avoid mentioning specific details of the marriage or divorce to friends, as doing so can create additional problems that can even affect the divorce proceedings.

Get the Information You Need. Get a California Family Law Attorney Today.

When you get a lawyer to represent you during your divorce, it’s essential that you get someone you can trust and who does everything with your best interests in mind. Many divorce and family law attorneys treat their clients like a number and try to rush through their cases as fast as possible.

André Ausseresses at the Law Office of André J. Ausseresses APC and his team of legal professionals knows how important this process is to you, your life, and your children’s lives. Trust our experience and our dedication to high-quality client service and getting the results that men like you deserve.

Get in touch with us today by submitting a free initial divorce consultation form or by calling us at (949) 244-8871.