Being a Good Sport – On and Off the Field 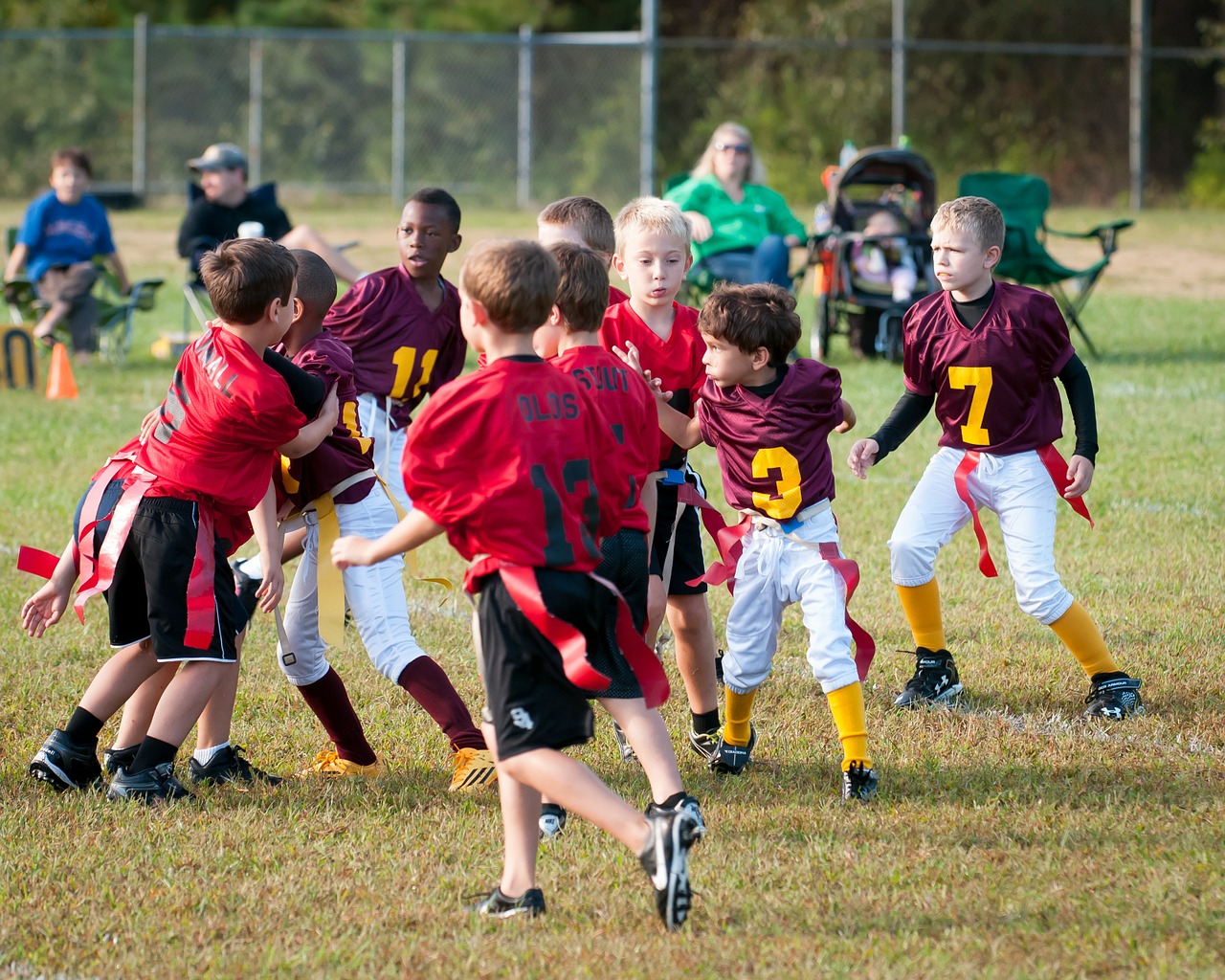 It’s time for fall sports, and as a father, being a good role model is just as important on the sidelines as it is at home. Before you even set foot on the field, plan ahead by communicating with your children’s mother about dates, locations, and transportation needs. Remember, it’s important that you and your ex-wife come together to show support for your kids.

Keep the following tips in mind the next time you’re standing on the sidelines: