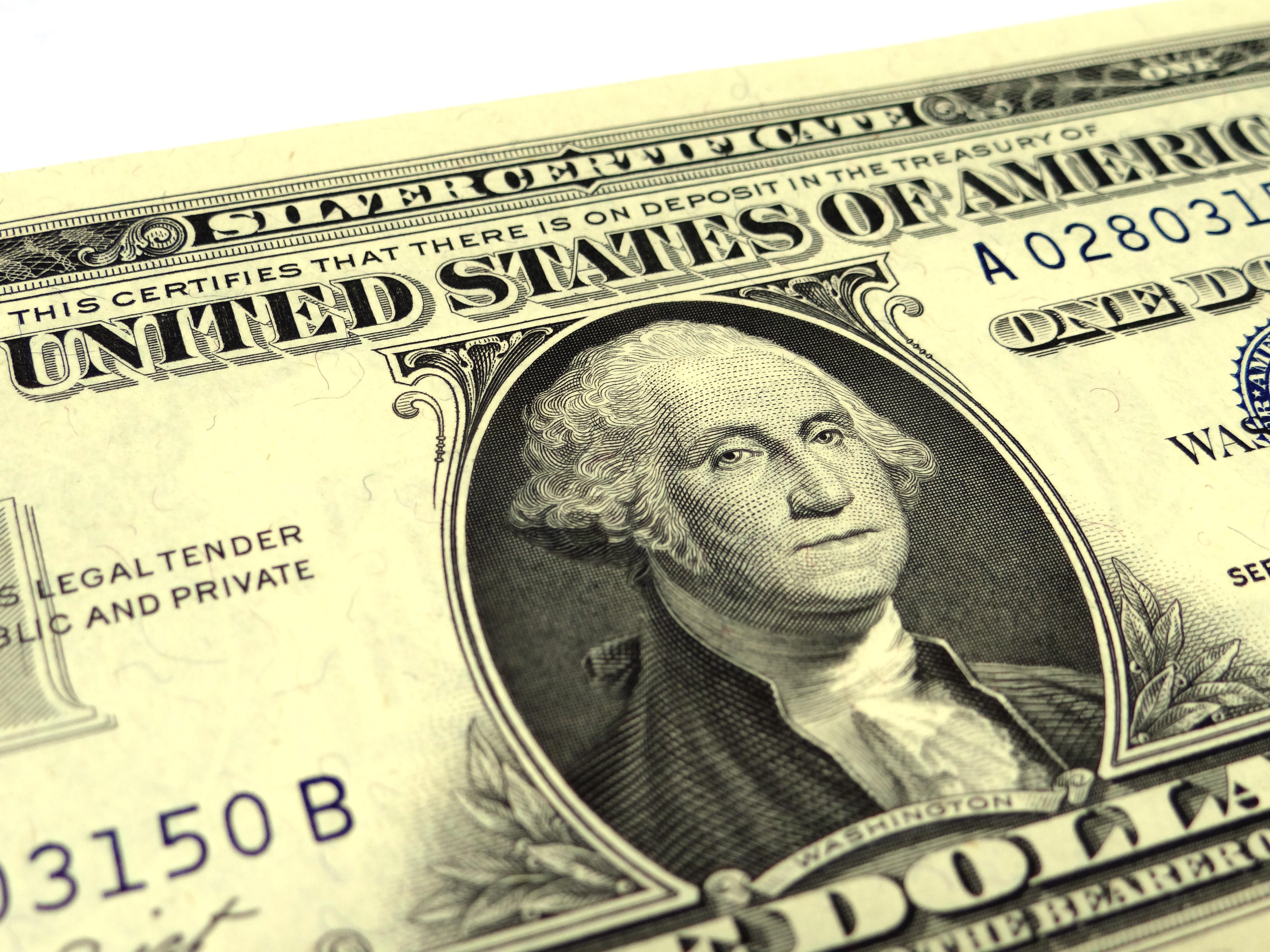 Many married couples own and operate businesses together. If a business-owning couple gets divorced, it’s common for one party to buy out the other party in order to gain full ownership of the business.

However, the process of separating business assets in California isn’t always a cut and dry process. In fact, business assets and income streams are often counted twice during divorces: once when dividing spousal property and again when determining how much spousal support is owed after separation.

What Impact Does Double Dipping Have On Divorcing Couples?

When couples divorce, assets such as pensions, annuities, and small businesses are important sources of income that are supposed to be equally divided among a husband and wife. The value of these assets is often determined both by their current income stream as well as their future income-producing potential.

Because assets are supposed to be divided evenly during divorces, one party may forfeit ownership of a valuable asset such as a house in order to maintain access to an income-producing asset, like a pension, annuity, or small business. This is especially true when a spouse “buys out” the other person’s ownership in a jointly-owned company.

Problems can arise when the party who was bought out of a small business, or who previously had access to an income-producing asset, wants access to the asset or the revenue it produces as part of a spousal support agreement.

What Do Courts Look for When Awarding Double Dip Spousal Support?

If you are getting a divorce and your wife is asking for spousal support, there is a chance that you may have to pay her some of your business income—even if you bought out her ownership of the business itself.

Courts decide whether double dipping of business assets is permissible by looking at factors such as:

Double dipping and division of business assets after a divorce can be a complicated process, and no two cases are alike. Speaking with an experienced California family law attorney can help you determine how much, if any, of your business income may be owed to your former spouse after your divorce.