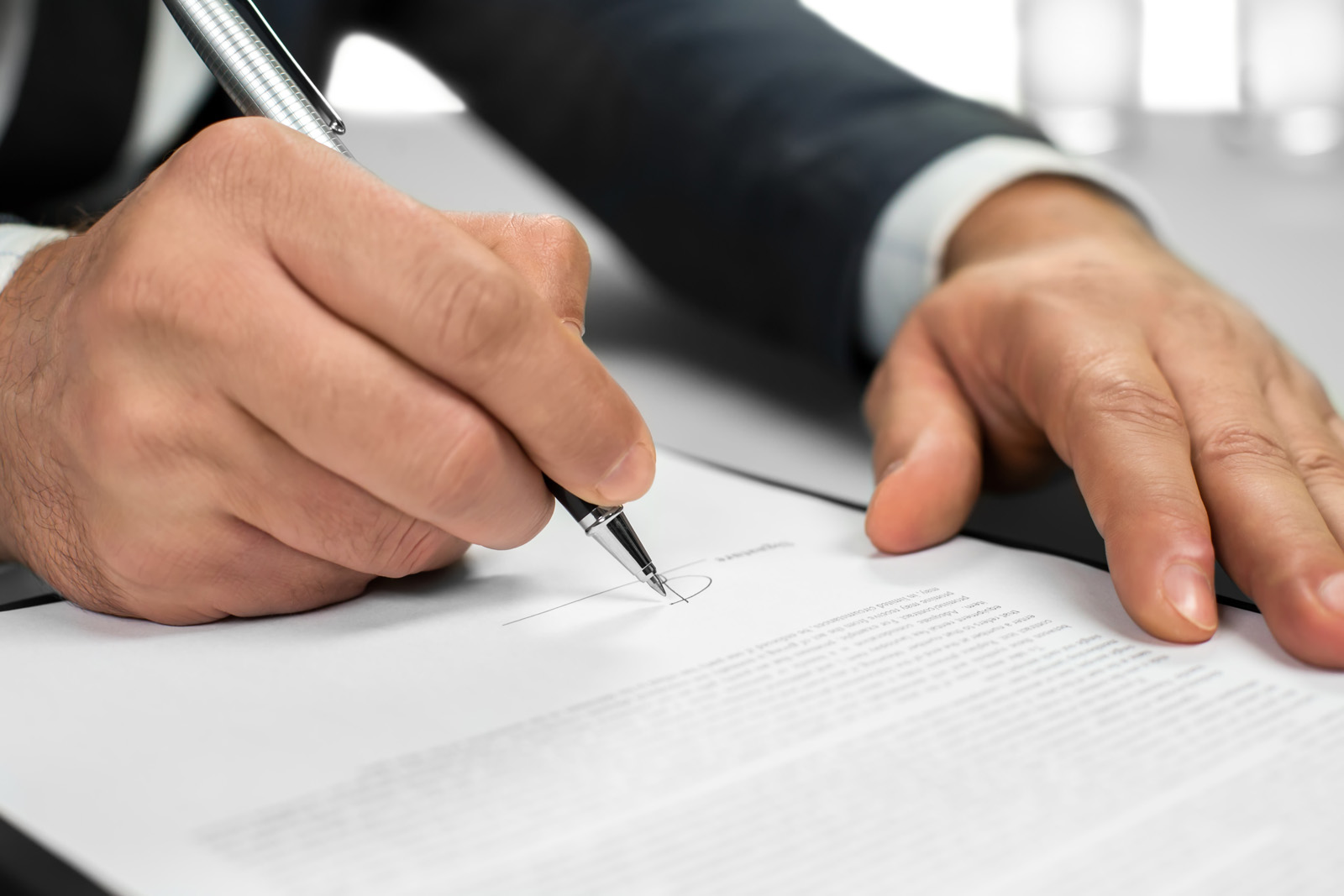 SB 1255 will go into effect in California law on Jan. 1, 2017, and adds the following language to date of separation rulings:

How Does SB 1255 Change the Court’s Rulings on Divorce Cases?

On Jan. 20, 2015, the Supreme Court’s ruling on In re: Marriage of Davis added language about couples living under a separate roof as part of the process for determining a valid date of separation.

SB 1255 eliminates that requirement, reversing the date of separation laws, effective Jan. 1, 2017, to its original wording and definition that existed prior to Jan. 20, 2015.