Date of Separation and Living Arrangements in California 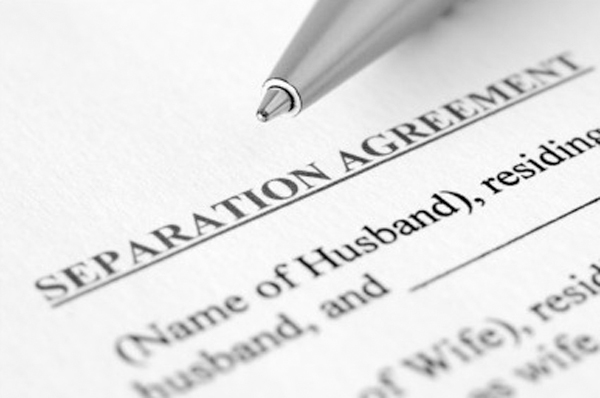 In 2015, the Supreme Court of California ruled that spouses must live in separate residences before a legal date of separation can be established in a divorce. The case—Davis v. Davis (in Re Davis), S215050 (Cal. Jul 20, 2015)—overruled a previous precedence that established date of separations in divorce proceedings only required the intent to end a marriage by one spouse along with objective evidence of behavior to pursue the dissolution of the marriage.

Important Facts about Date of Separation in Divorce Cases

Although the terminology sounds similar, date of separation is separate from legal separation. A couple that is legally separated has filed paperwork that ultimately results in a situation similar to a divorce—including court-ordered child custody, spousal support, and the division of community property—but without dissolving the marriage.

Date of separation, on the other hand, refers to the time when couples begin living separate lives. In many cases, neither partner will agree on the exact time the date of separation began, which can lead to disagreements over the division of property.

Date of Separation’s Impact on Assets

Determining the exact date of separation is important due to its effect on community property and assets, which is viewed through three time periods in relation to the marriage:

Because a significant number of assets are often accumulated during marriage and after the date of separation—including things like income, personal property, real estate, and retirement accounts—it’s vital that the date of separation is verified and agreed upon by both parties during divorce proceedings.

Otherwise, earned assets can be court ordered to be split weeks, months, or even years after the date of separation if the divorce isn’t finalized and spouses haven’t established separate residences.