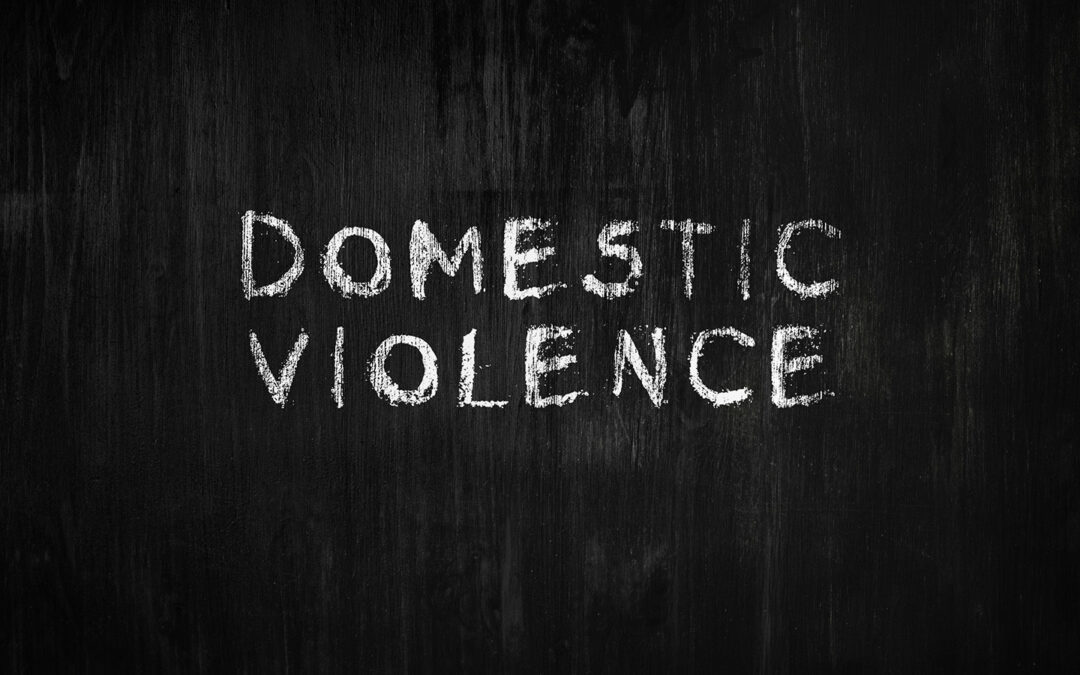 Some of the most common mistakes that people accused of domestic violence make include:

Hoping the accusation will go away or not considering it to be serious.

The worst thing you can do after being accused of domestic violence is to simply ignore it. Ignoring an accusation means it has plenty of time to build up steam and the person accusing you has plenty of time to get their affairs in order and for their lawyer to build a case against you. Domestic violence accusations are aggressive claims with the potential to ruin the most hard-earned reputations, and they must be defended with an equal or greater amount of aggressiveness.

Confronting the person who made the accusation.

As soon as you find out that someone has accused you of domestic violence, your physical, verbal, and electronic communication with them should cease. Moving forward, your only communication with that person should be through an experienced Orange County family law attorney. Trying to talk the accuser down, bargain with them, or turn the tables are likely to end up backfiring and being used against you if the accusation is heard in family court.

The instant you’re accused of domestic violence, your behavior will be put under a microscope until the claim is either dismissed or heard by a judge. That means you must be on your best behavior, especially when it comes to other family law-related issues. If you’ve had a restraining order filed against you, read it thoroughly and don’t violate any aspect of it. And whether you have partial custody of children or just visitation rights, stay within the legal boundaries. Any violation can severely hurt your chances of getting the accusation dismissed.

Talking to police without a lawyer present.

In some cases, domestic violence accusations may initially occur via 911 calls. These often dispatch police officers to the scene, and the statements that the accused make during these investigations can and often are used against them in court. If police get involved after you’ve been accused of domestic violence, remember that you have the right to remain silent. Many people assume that it’s safe to talk to the police on their own when they know they haven’t done anything wrong, only to later find that their statements have been misconstrued and used against them.

Answering phone calls, replying to emails, or receiving visits from the accuser.

It’s not uncommon for people who make domestic violence accusations to later attempt to contact or even visit the people they’re accusing of violence. It may seem “safer” to speak to the accuser if they reached out to you first, but they could be doing so to bait you into violating a temporary restraining order, make incriminating statements, or engage in behavior that can be used to further build their and their lawyer’s case against you. If your accuser insists on contacting you, do not respond, especially if there is any type of protective order in place against you. The moment you make contact, even if the accuser contacts you first, you could be immediately arrested and charged with another crime. The only contact should be through your lawyer.

Assuming that the truth alone is enough to avoid serious trouble.

If you’re being falsely accused of domestic violence, you may think you have nothing to fear and that the truth will inevitably come out. But family court doesn’t always work that way. Many Californians are falsely accused and find that those accusations stick against them even when they know they’re completely made up. If the person accusing you of domestic violence is utilizing the legal system, you must do so as well to protect yourself.

Not contacting a lawyer right away.

As we established earlier, domestic violence accusations don’t simply go away, nor does the truth always come out in the end—without legal help, that is. The longer you wait to get in touch with an experienced California family law attorney, the more difficult it may be to protect your reputation, your career, and your relationships with your friends and family. As soon as you find out that you’ve been accused of domestic violence, you should begin researching a legal advocate to help you through the coming days, weeks, and months.

You’ve worked hard to build a good life for yourself. Don’t let it be diminished or even taken away by an accusation of domestic violence. At the Law Office of André J. Ausseresses, APC, we take all domestic violence accusation cases seriously because we know what happens to people who don’t. We’ve seen too many people experience serious consequences for accusations that were either ignored, taken too lightly, or handled with incompetence.

There’s no risk when you get in touch with our experienced Orange County family law attorneys. When you contact us on the phone or online, you’ll get a free initial consultation. This gives you a chance to tell us your story without worrying about hourly rates or an expensive invoice at the end. Then, you can decide if our firm’s experience and track record of success is right for you.