How Are Guardianships Ended in California? 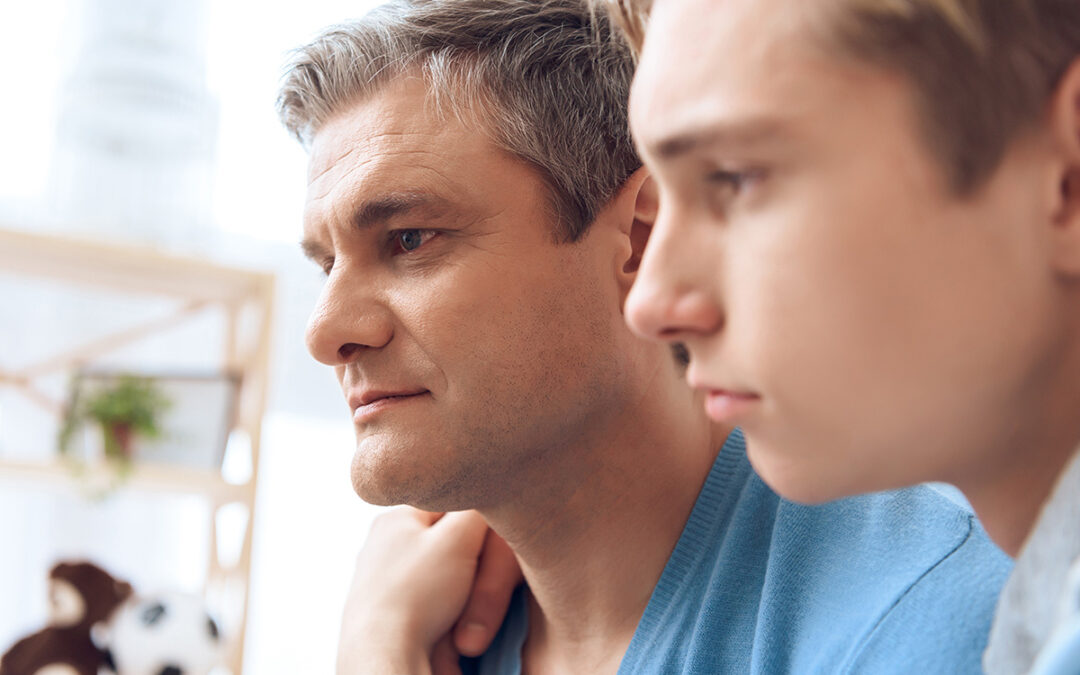 Becoming the guardian of a child can be a difficult, lengthy, and complex process. While some guardianships are meant to be temporary, others are supposed to last until the children turn 18 years old and become legal adults.

However, life circumstances can change long before guardianships end naturally when child age out of them. Because guardianships aren’t permanent like adoption, they can be ended, which relieves guardians of all responsibility for the children in their care and allows the children to live elsewhere, including with their parents.

A child’s guardian is no longer capable of caring for him or her.
Whether it’s because of a change in income, health, living arrangements, or other reason, sometimes guardians’ lives change to the point that they’re no longer capable of providing a stable and steady home life for the children in their care.

A child’s guardian is removed by court order.
Although guardians are supposed to provide stable home lives for the children in their care, not all do. When guardians are deemed to be unfit by the California family court system, they can be removed and the guardianship terminated.

A child’s guardian wishes to transfer guardianship to another adult.
In some cases, a child who needs a guardian may be taken in temporarily until a more suitable long-term guardian is available. The California family court system allows current guardians to resign from their positions and will appoint a new guardian provided the change is in the child’s best interests.

A child’s parent or parents have stability and want him or her back.
Some guardianships are arranged to protect children whose parents are incapable of providing for them, but some are temporary arrangements. In other cases, parents may turn their lives around and become stable caregivers. However, to regain custody of their children from guardians, it must be a mutual agreement and they must be able to prove that they:

A child joins the military.
Children can legally join the military at age 17 in the U.S. and have to report to basic training and other training-related activities before becoming legal adults. When this happens, their guardianships will end.

It’s important to note that children who are over the age of 12 who are in guardianships are allowed to state their preferences for ending or transferring a guardianship, as well as returning to their parents if they wish to regain full custody of them.

Just as becoming a guardian requires completing plenty of paperwork, so too does ending a guardianship. In California, there are three primary forms that guardians must complete to terminate their guardianships:

You also may need to complete forms that your local court requires. Your local court clerk can help you determine which additional forms, if any, need to be filled out.

After completing all required forms, you’ll need to submit them to your court clerk’s office. Then, you’ll need to provide notice to everyone who was originally notified when the guardianship began.

To officially terminate your guardianship of a child, you’ll need to attend a court hearing. Your hearing date will be listed on your Order Terminating Guardianship Form GC-260. The court hearing will involve proving to the judge that the guardianship should be ended, whether it was requested by you, the child, or the child’s parents.

Got Guardianship Questions or Need Assistance? We’re Here to Help.

Both becoming a guardian and ending a guardianship are major decisions and significant life changes. The California Court system recognizes this, and it doesn’t make the process of accomplishing either something that can be taken lightly.

However, the hurdles to both can make it difficult for people to proceed through the complexity of the family court system. At The Law Office of André J. Ausseresses, APC, we understand the importance of California’s guardianship system and the hoops that would-be guardians must jump through to provide homes for children.

If you need assistance with a guardianship-related issue, don’t hesitate to contact us to get a free initial guardianship consultation. We want to put our experience to work for you.