How Early in a Child’s Life Can I Determine Paternity? 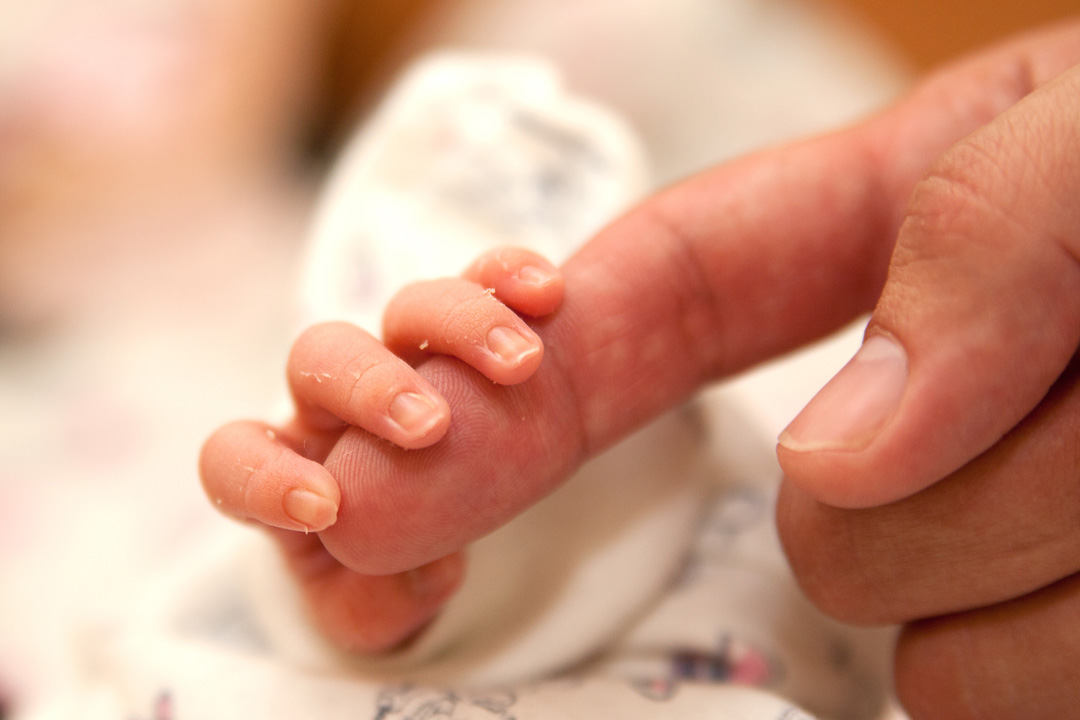 If you have questions or concerns about the paternity of a child, it’s important to resolve those issues right away.

Determining paternity right away helps establish legal and social benefits for both the parent and child, helps provide an accurate medical history for a child, and strengthens the bond between parent and child. It can also immediately resolve potential domestic law issues long before they spill over into a courtroom.

Although many parents wait until after a child is born to determine paternity, it’s possible to establish it before the child is born via three popular options:

Paternity tests performed after birth involve collecting the umbilical cord at delivery or by collecting a blood sample/cheek swab from the baby.