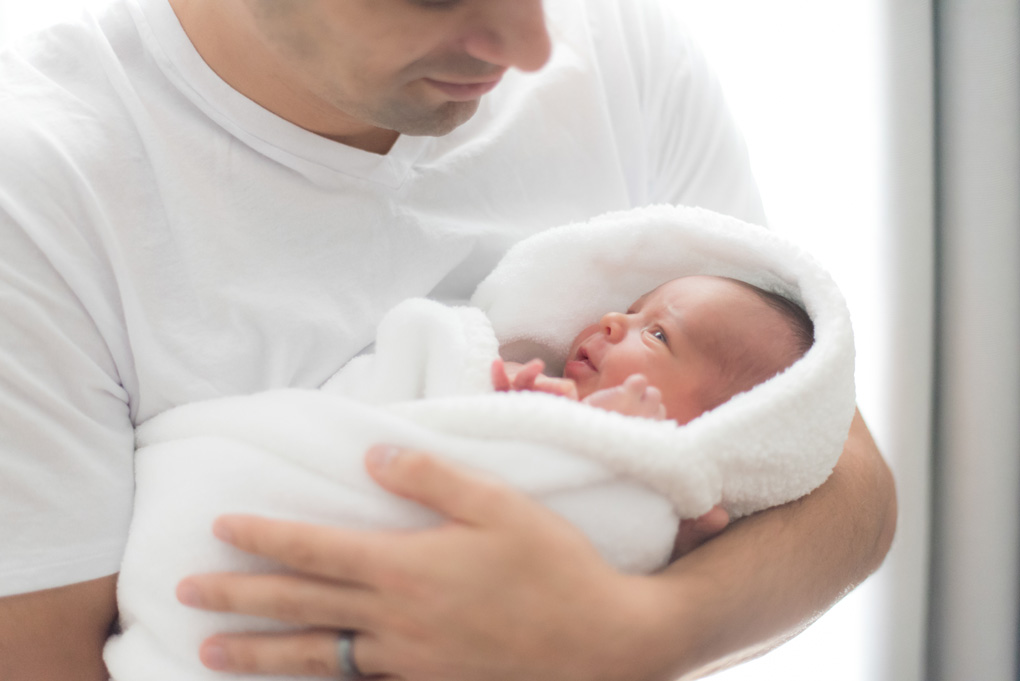 In California, there is generally no question about parentage with married couples when a child is born. However, if a couple isn’t married, the father may experience difficulties establishing his paternity rights if the parentage isn’t established soon after the child is born.

To establish parentage, an unmarried father must obtain a court order or sign an official Declaration of Paternity. Until that occurs, he will not be considered the child’s legal father. That means he won’t have any of the legal rights and responsibilities for the child.

What Are the Repercussions of Not Establishing Parentage?

A father who delays or fails to establish himself as the legal father of his children is at risk of losing the rights to custody and visitation. He will also be unable to access the child’s medical records and forfeit his child’s opportunity to receive things like health and life insurance coverage, inheritance, and social security and veteran’s benefits.

It’s important to establish parentage whether you’re still in a relationship with the mother and if you’re no longer dating but believe you are the father of the child. If you wait too long to do this, it can be difficult to establish later, especially if your relationship with the mother breaks down or she moves away and becomes difficult to find or contact.

What If You’re Unsure Whether You’re the Child’s Father?

If your current or former partner is pregnant or just had a baby and you’re unsure if you’re the father, you can have genetic testing performed to determine parentage.