Perils of Paternity: What Are My Options After Finding Out I’m Not the Father of My 4-Year-Old Child? 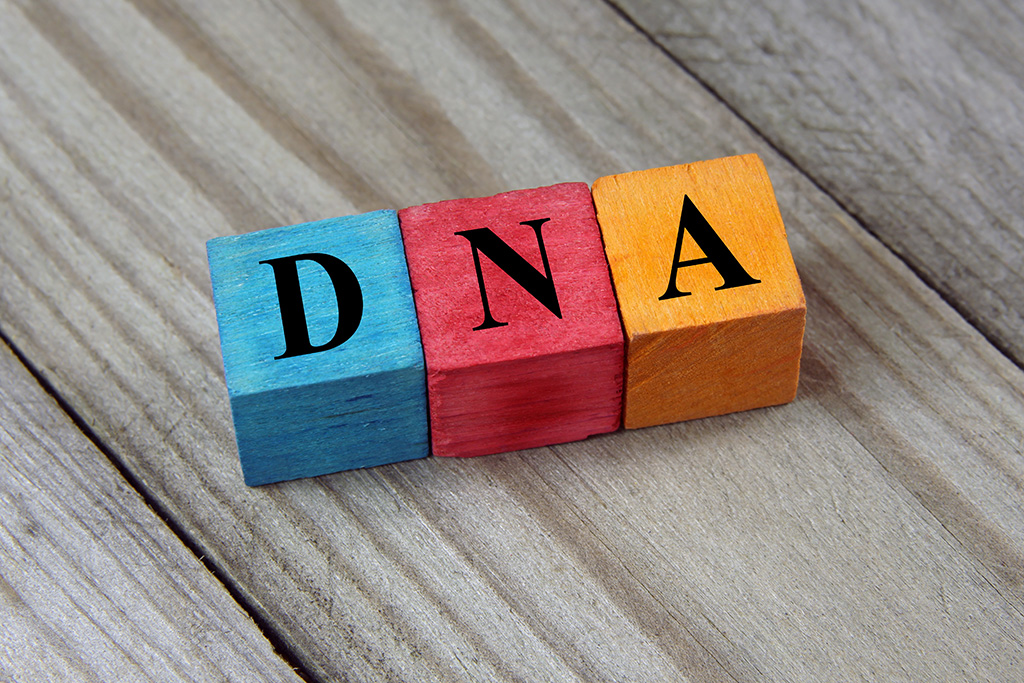 Finding out you’re not the biological father of a child that you’ve helped raise or support can be difficult to come to terms with. It can also be difficult to arrange new terms if you haven’t been in the child’s life but have been paying child support since his or her birth.

But by the same token, the court also may rule favorably if you’re seeking to maintain custody and visitation rights—especially if the child already has an established relationship with you—as supporting this relationship is in the child’s best interest.

Even if you’re not the biological father of a child, you can retain your rights to things like visitation and custody via three scenarios that involve attaining legal parental status, which include:

How Does Not Being the Biological Father Affect Custody, Visitation Rights, and Child Support?

Generally, having a previously established relationship with the child means that your rights to custody and visitation won’t be affected by information that proves you aren’t the child’s biological father. It’s almost always in the child’s best interest to continue receiving visits from and developing a relationship with the man that he or she has grown up with or become accustomed to.

However, if you don’t have a relationship with the child, you may be eligible to stop an order for child support. To do so, you must act quickly, as the time frame for possible action can be short. You also may have recourse by alleging that the mother committed fraud by naming you as the father, but this requires proving that she knew you weren’t the biological and that you signed papers declaring your paternity based on her statement.

Finally, you also may need to identify and locate the child’s biological father to prevent him or her from being left without financial support.