Is It Possible to Regain Custody of Your Children from Their Guardian? 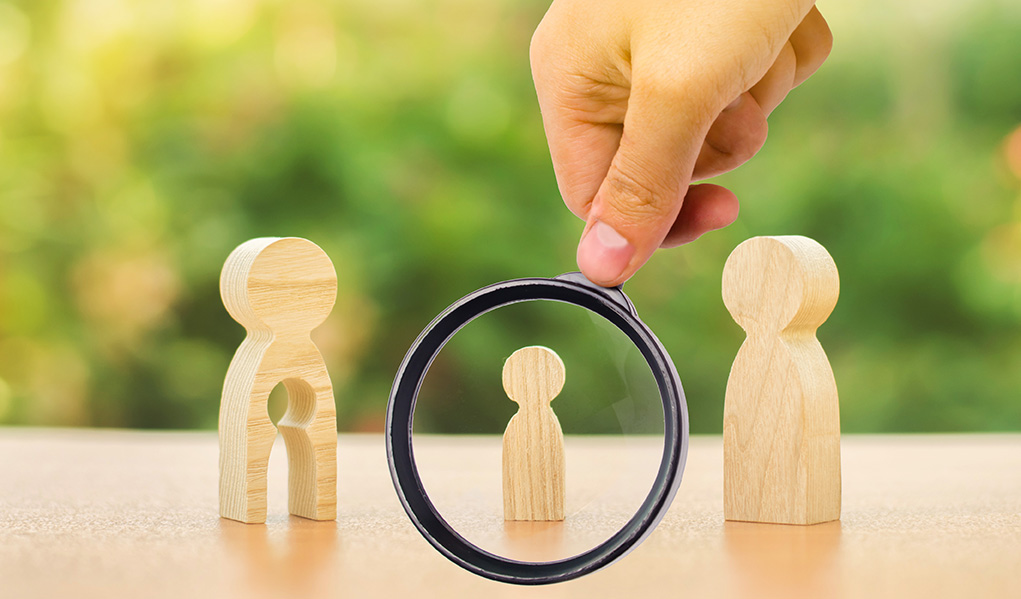 Guardianships are an important and effective way of ensuring that children are raised in stable and loving environments, especially when their relationships with their biological parents are strained due to martial problems, substance abuse, or other issues.

In many cases, guardianships are supported by the biological parents, but as their life circumstances change, they may want to regain full custody of their children. If this applies to you and/or your spouse, here are some important things to know about terminating a guardianship and reclaiming full custody of your children.

You Can’t Terminate a Guardianship Yourself—Even as the Biological Parent.

It’s common for parents to make big changes in their lives in an effort to see their children more often or to reunite their family under one roof. But unlike foster care situations, guardianships are more permanent and protected. That means that they can only be ended via court orders.

Parents can’t simply request custody of their children and receive it. A guardianship can be ended if:

If you want to regain custody of your children, it helps to have a good relationship with the guardians. When they’re supportive of the idea, it can make the process much smoother, as the family court will be much more likely to believe the move is in the best interest of your children.

How Do Courts Decide to End a Guardianship?

As with all court decisions involving children and minors, the decision to terminate a guardianship and either appoint a new guardian or allow children to move back in with their parents centers around whether doing so is beneficial for the children. Courts look at a few factors, including:

What Factors Do Courts Look at When Awarding Custody to Parents?

What Steps Do You Need to Take to Reverse a Guardianship?

California’s state website includes all the information you need to know about reversing a guardianship and reclaiming custody of your children. The forms you’ll need to fill out and submit are all listed here, as are the parties you’ll need to give the forms to once completed.

However, it’s important to note that reversing guardianships is rarely a straightforward process. That’s especially true when they were initially established because of parental instability or domestic difficulties.

Courts are frequently biased against biological parents and even providing proof of a dramatic life turnaround isn’t always enough to sway their opinions. That’s why it’s important to have an experienced California family law attorney on your side from day one.

Get Our Experienced Legal Advocates in Your Corner

It’s an unfortunate but common scenario: a parent has made great strides in improving their life and make their home a place where the children won’t just survive, but thrive. But their past mistakes or decisions continue to haunt them, and the court decides they’re still unfit to have permanent custody of their children, who are left with their current guardian or even moved into the home of another guardian.

At the Law Office of André J. Ausseresses, APC, it’s our goal to help families get the best possible outcomes for everyone involved. We want parents to be rewarded for their transformations and for children to be reunited with the people who can provide them with the best possible care.

Contact us today for a free initial guardianship consultation. We know the ins and outs of California’s family courts, and we know how they review and decide on guardianship cases. Don’t leave your future and your children’s future up to chance or a court that may not see the big picture—let us advocate on your behalf.