What constitutes domestic violence in California? 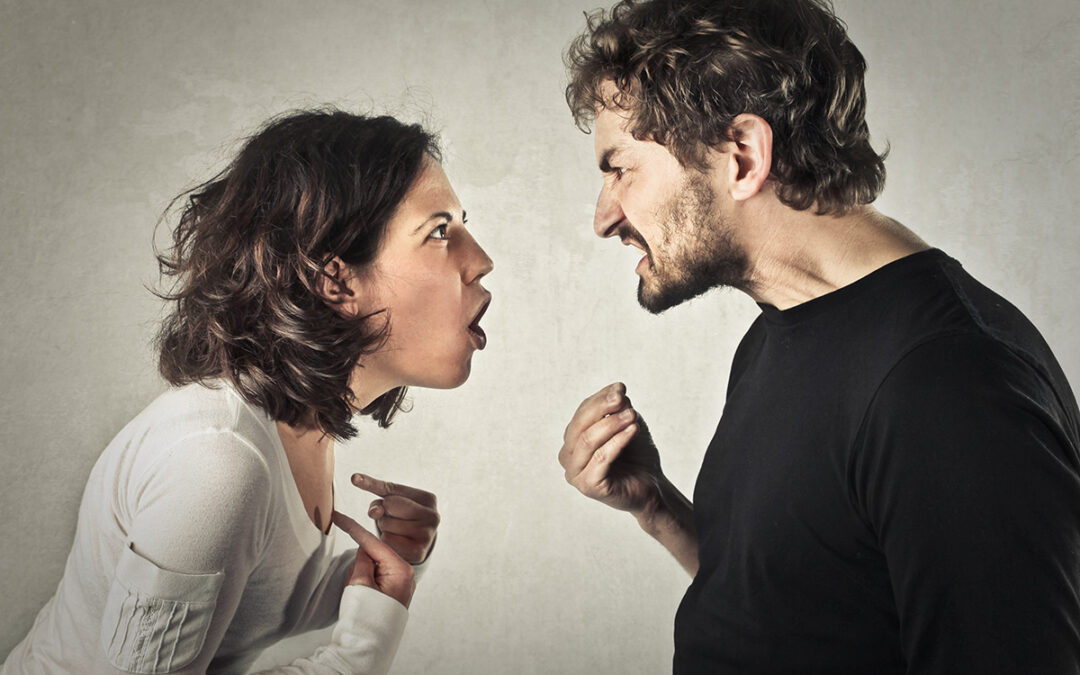 When most people hear the phrase “domestic violence,” they picture a man who has physically struck his wife. And while that scenario certainly fits the bill for this accusation, it’s not the only example. In fact, domestic violence is an extremely broad category in California that can encompass many unhealthy, dysfunctional, and potentially dangerous aspects of relationships between two people.

Domestic Violence Is Defined by Abuse, But What Does Abuse Mean?

The biggest factor in determining whether domestic violence has occurred is establishing whether abuse has occurred between two people who either have or recently had intimate relationships or who are related by blood or marriage.

In What Relationships Can Domestic Violence Occur?

Domestic violence is a broad term that can encompass many people who live under the same roof. Although not all acts or threats of violence or harm in a home or dwelling constitute domestic violence, many do. When any of the acts described above occur between the following people, they may fall under the banner of domestic violence in the eyes of California family law:

What Happens When Domestic Violence Occurs?

extremely important for victims to reach out for help. People who are being victimized by domestic violence or abuse have many options to protect themselves from further abuse:

These Steps Require Knowledge of the Law or Legal Assistance

California’s family law legal system allows victims and potential victims of domestic abuse to get restraining orders filed against the people who mean to do them harm. But getting those orders can be difficult, especially when trying to navigate the challenges of daily life while also managing a difficult relationship with the abuser or potential abuser.

That’s where having an experienced California family law attorney on your side can be so helpful. At The Law Office of André J. Ausseresses, APC, we work hard to protect domestic violence victims and potential victims from their abusers and potential abusers. We’ll handle the legal legwork of reviewing the facts of what happened, creating evidence that abuse occurred, and working hard to ensure that a restraining order is filed and approved in time to protect you.

Contact us today for a free initial consultation. There’s too much at stake to ignore the issue or try to go it alone. Trust our experience and track record of success—it’s our goal to protect you from anyone who means to do you harm, whether it’s physically, mentally, or emotionally.

Why You Need a Domestic Violence Attorney