What Is a Bifurcated Divorce? 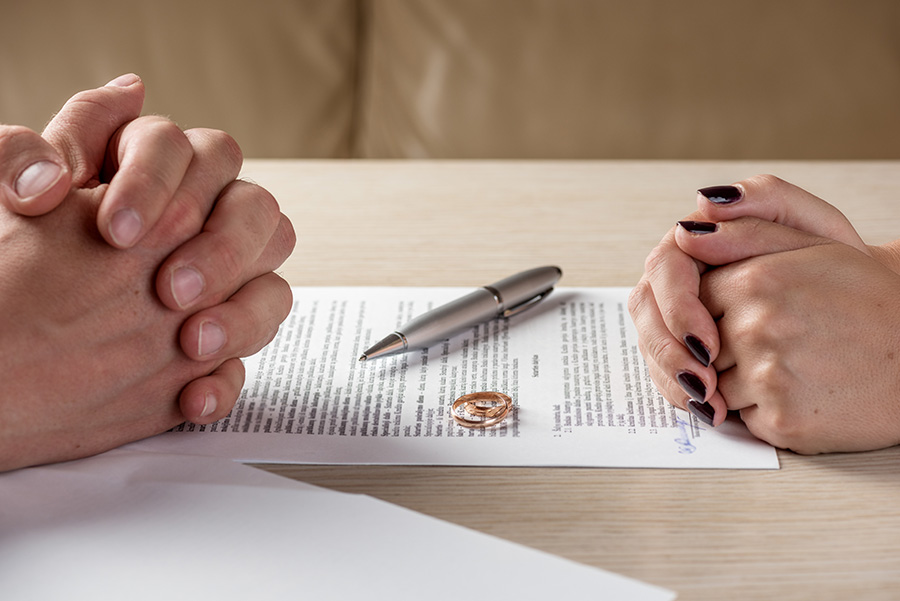 Although we do everything we can to expedite the divorce process for our clients to help them move on with their lives, we know that divorces are often long and drawn-out affairs—especially in the state of California. Couples must wait at least six months before divorcing in this state, and many divorce proceedings extend for several additional months due to back and forth between spouses and their attorneys.

However, there is a way to get divorced sooner, and that’s via a Motion for Bifurcation. This motion, which is typically filed by divorcing spouses who agree on certain aspects of their split, asks that the court terminate the marriage right away and separate issues that can be negotiated later. This allows spouses to begin their single lives much sooner than if they waited for all disputes in their divorces to settle before their marriages end.

Why Do Spouses Ask for Bifurcated Divorces?

In addition to simply wanting to expedite the divorce proceedings, some spouses ask for a Motion for Bifurcation for reasons such as:

Wanting to get remarried
It’s common for divorcing spouses to want to get married to someone else in the months after divorce proceedings begin. Because a Motion for Bifurcation terminates the marriage, spouses are free to remarry other people while still negotiating aspects of their divorce.

Wanting to file taxes as a single person
Taxes can be a headache for divorcing spouses, especially when it comes time to file taxes on income earned after a divorce was initiated but before it was finalized. A Motion for Bifurcation can simplify the tax process for divorcing spouses by allowing them to begin filing taxes as a single person sooner.

What Conditions Must Be Met for a Bifurcated Divorce?

The court will require that certain conditions be satisfied before a Motion for Bifurcation will be granted, such as:

Filing a declaration of disclosure
This paperwork includes relevant details concerning assets, debts, income, expenses, and other finances that will factor into the divorce

Is a bifurcated divorce right for you? While it can hasten some aspects of the divorce proceedings, it should be considered carefully. Our experienced attorneys can evaluate your divorce, finances, and unique circumstances to help you make the right decision. Get in touch with us today—call (949) 244-8871 for a free initial consultation.