What Should You Know about LGBT Issues for Minors in California? 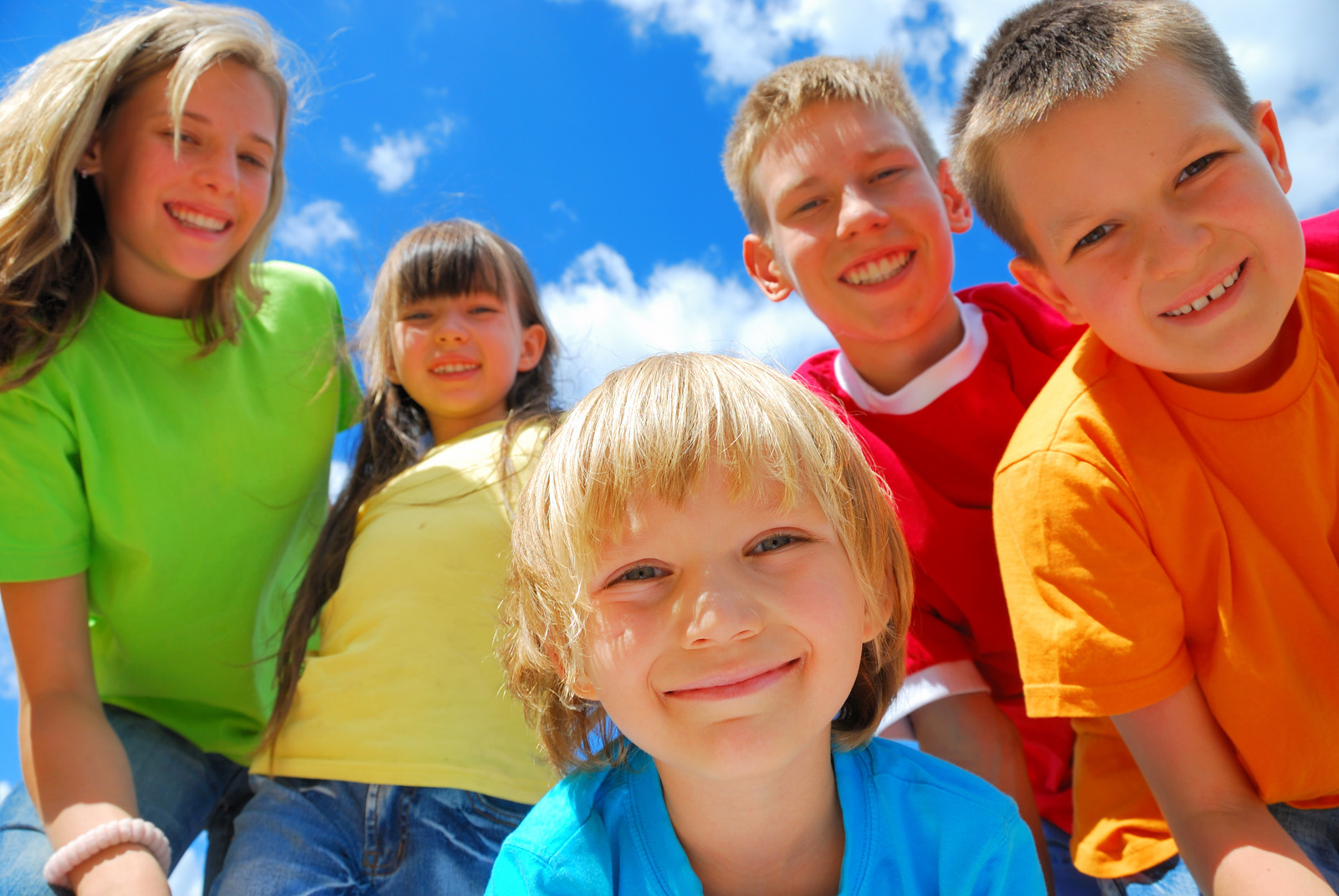 California has long been one of the most liberal states in the country when it comes to rights for people who are lesbian, gay, bisexual, or transsexual. However, many of those rights only apply to people who are legally adults and 18 years of age or older.

Legal protection for LGBT minors, on the other hand, is limited to protection afforded to all children under the age of 18 with a few major exceptions.

California’s Senate Bill 1172 was initially approved by governor Jerry Brown in Sept. 2012, and it provides LGBT minors with protection from:

SB 1172 states that “California has a compelling interest in protecting the physical and psychological well-being of minors, including lesbian, gay, bisexual, and transgender youth, and in protecting its minors against exposure to serious harms caused by sexual orientation change efforts.”

In addition to passing a law that protects LGBT children from certain adult influences, California also approved a social studies curriculum in July 2016 that includes prominent LGBT figures and historical milestones that will be added to lesson plans for public school students throughout the state.