Get the Facts on Domestic Violence Cases in California 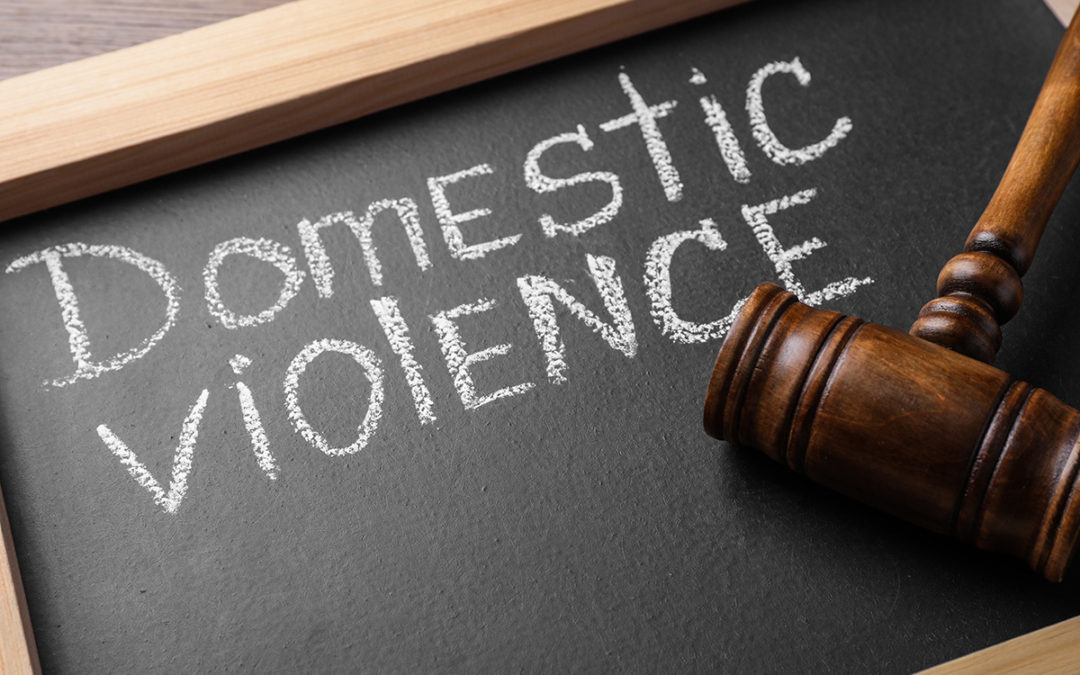 Being accused of domestic violence can lead to a scary and stressful time. At the Law Office of André J. Ausseresses, APC, it’s our goal to build strong defenses for people who face this accusation. One way we often do that is defining what domestic violence is and by proving that what happened, via facts and evidence, don’t align with that definition.

Because many of these acts are subjective, it’s essential to have an experienced Orange County family lawyer on your side as soon as possible. Evidence can quickly disappear, and the more our legal team can collect, analyze, and present while building your claim, the more effective it will be.

Who Can Be Victims of Domestic Violence?

Again, it’s vital to contact an experienced family law firm right away if you’ve been accused of domestic violence. California’s Family Code strictly defines who can be considered a victim of domestic violence, and we can investigate your case and determine whether your relationship falls into an applicable category.

Our Legal Representation is Effective and Confidential

Domestic violence accusations and charges can be life-changing for everyone involved. It’s our goal to help people facing this charge get the legal representation they need to avoid highly damaging consequences. Domestic violence findings can result in everything from diminished employment opportunities to loss of child custody or visitation rights.

In addition, we know that domestic violence charges alone, regardless of outcome, can be damaging to people’s reputations and livelihoods. We understand the sensitive nature of such cases, and that’s why we build defenses with confidentiality and sensitivity in mind throughout every step of the process. We want you to feel confident in the case we build for you, while also having peace of mind that your privacy is protected.

Don’t Risk Going It Alone After a Domestic Violence Accusation

People who face domestic violence allegations often experience the repercussions for the rest of their lives, whether it’s due to termination from their jobs, loss of professional licenses, restraining orders, or being unable to see their children. Domestic violence is a serious issue that requires serious legal representation from a law firm that knows the stakes and knows how to navigate the court system.

Defending against domestic violence accusations requires extensive knowledge of the law and how to minimize potential pitfalls, such as criminal records and previous misdemeanor convictions. When we build defenses for our clients, we take into consideration everything that might come up throughout the process, including at trial, and we ensure that we have the facts and evidence ready to counter it.

Your Initial Consultation Is Free

At the Law Office of André J. Ausseresses, APC, we know that many of our clients have never needed a lawyer before. We also know that money may be an issue, especially when you’re unsure of your next steps or which type of law firm you want to handle your defense.

Your initial domestic violence consultation is free. We want to make the legal system accessible to everyone, especially people who are facing such potentially damaging and life-changing accusations as domestic violence. When you visit us for the first time, you’ll never see a bill afterward. Instead, you’ll have a chance to tell us what’s going on without worrying about hourly rates. We want to get to know you during this time, so we can better help you when we build your defense.

Ready for your free initial consultation?. Just fill out the form on our website or call us. We’re ready to put our experience and track record of success to work for you.

What Constitutes Domestic Violence in California?